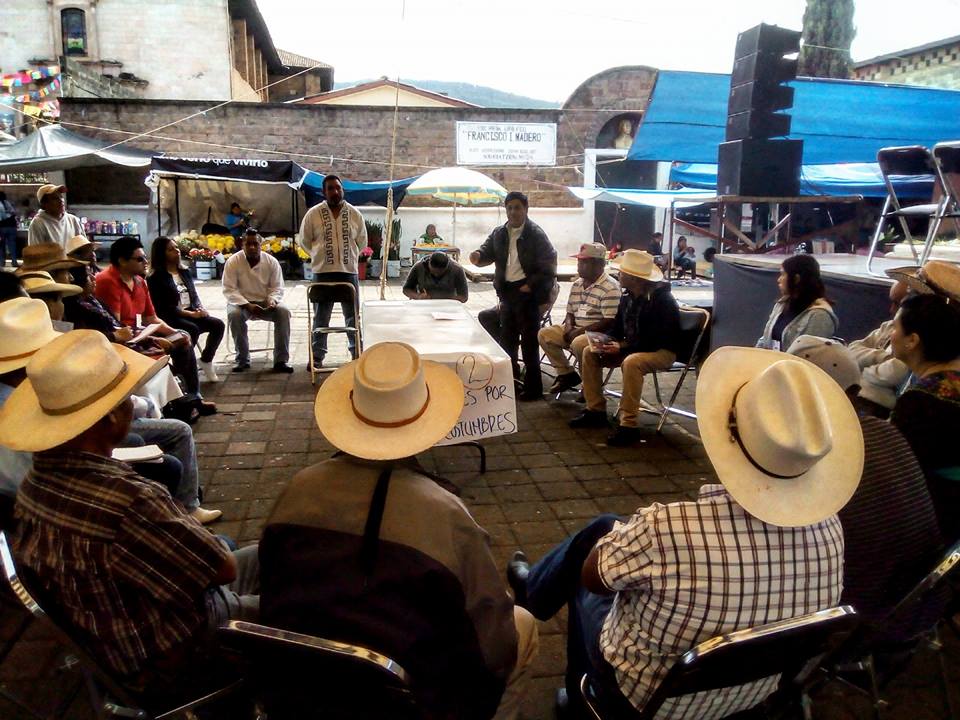 From midday of this Saturday 19th of August, habitants of 11 native peoples and 2 cities of Michoacán, members of the National Indigenous Congress (CNI) and different social organizations of the country, participated en the 1st Meeting for the People’s Autonomy, with seat in the municipal square of Nahuatzen, hearth of the p’ur’hépecha plateu.

After the presentation of Citizen Council of Nahuatzen and their communal authorities, the participating peoples and the present groups, were set up 5 debate and work tables for share the struggle routes that each one have took, as well as remembrance from the oral history, the reaches, triumphs and limits of each moment of conflict and repression that have been experienced in recent years in the mountain region.

The tables were organized around the next topics: 1) Security, 2) Direct Budget, 3) Uses & Customs, 4) Tthe rol of women in the autonomy and 5) Boys & girls in the autonomy. In addition, a small space -not less important- was installed for the free media that gathered at the meeting and documented the event.

At about 3:30 hrs. in the afternoon, began the communal food to satisfy the hunger of the attendees. A few minutes before reading the declaration of the meeting, an open microphone dynamic was made so that, in a volitional way, it would be shared what it was that fed them most, it enervated them and what they take in conscience of the exposed by comrades in the tables.

The main aim of the meeting, in the words of the statement readed during the forum, states that “it is necessary the unity of the original peoples and communities and social organizations in the different struggles for self-determination, self-government and autonomies. Any division attempt, only benefits the Mexican State. ALL BY COMMUNAL UNIT!”. TOTAL SUPPORT TO REBELS PEOPLE WHO WRITE ITS HISTORY FROM BELOW!

TOWARD A CONFEDERATION OF AUTONOMOUS PEOPLES IN MEXICO AND THE WORLD!

We’ve translated for our dear readers the declaratory of this meeting, hoping with great joy to give continuity the debated points in the nex event which will be announced at expenses of the respective commissions formed at the end of the meeting.

RESOLUTIONS AND DECLARATORY OF THE 1ST MEETING FOR PEOPLE’S AUTONOMY

The meeting was organized by 4 tables: security, budget, elections by uses & customs, participation of women in the construction of autonomy, and children and the autonomy.

* Some resolutives of the Security table, before the context of violence and insecurity that prevails in the communities and indigenous peoples, it is necessary to establish a model of integral security according to our uses & customs based on our history and concrete social conditions, so we reject the Mando Único* whenever is unconstitutional and from experience generates more violence. We pronunciate us for a consensual security among peoples, which prioritize life and fully respect human rights.

* In the table about Budget, all original communities and peoples, we have the right to self-government, to administer the budget that corresponds to us according to our population, that it traduce in the creation of Councils of Communal Government and communitarian development plans. We remains right to free self-determination without the political parties system that only divide us; the delivery and administration of the direct budget does not belong exclusively to any person, collective or council, it’s an historical construction of p’ur’hépecha people and an ancient debt, current from more of 20 years in the San Andrés agreements.

* In the table of Uses & Customs, we declare that we mean by Uses & Customs, the history of our communities, the culture, the people’s efforts, the daily work and the Communal Government; it’s our lifeway. For this, organization, awarenness and action unity are indispensable; in consequence we plain the necesity of the conformation of Councils of Autonomous Government with own characteristics that permits coordinate us in a regional level.

* In the Women table, we express our worry and anguish for the highly violence and invisibilzation of the woman in our communities, however, we declare us indispensable for history, culture and the life of our peoples. Demanding respect to our bodies like territories and to our territories like lifeplace, thus we desire the inclusion in all ares of communitarian life.

* In the table about Children & Autonomy, we manifest that is necesary to get to accordances dialoguing and we want the community give us security with persons our own people. Participation of women in the social struggle fills us with pride.

*A type of Single Command of the police in some Mexican states, created for “fight against the organized crime”. 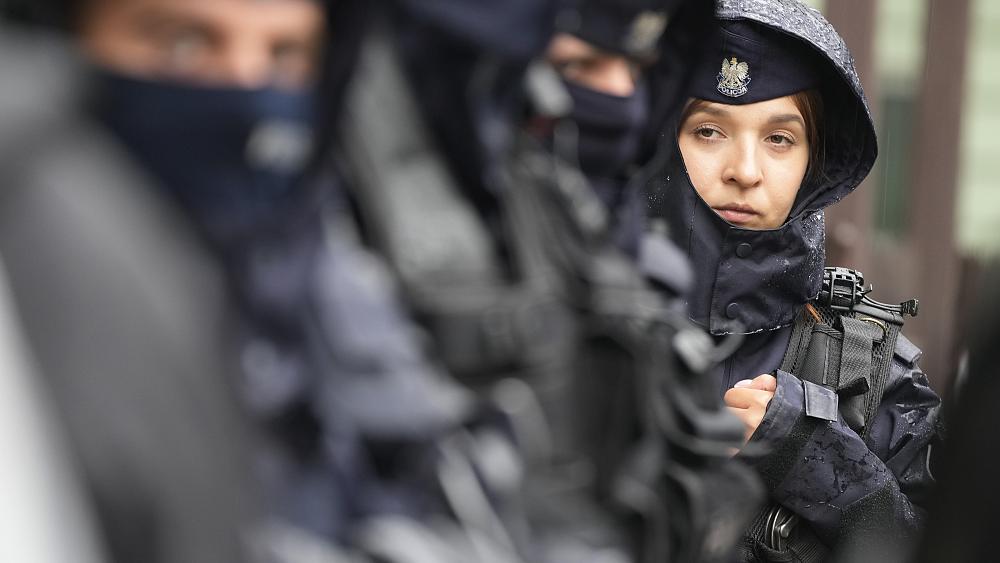 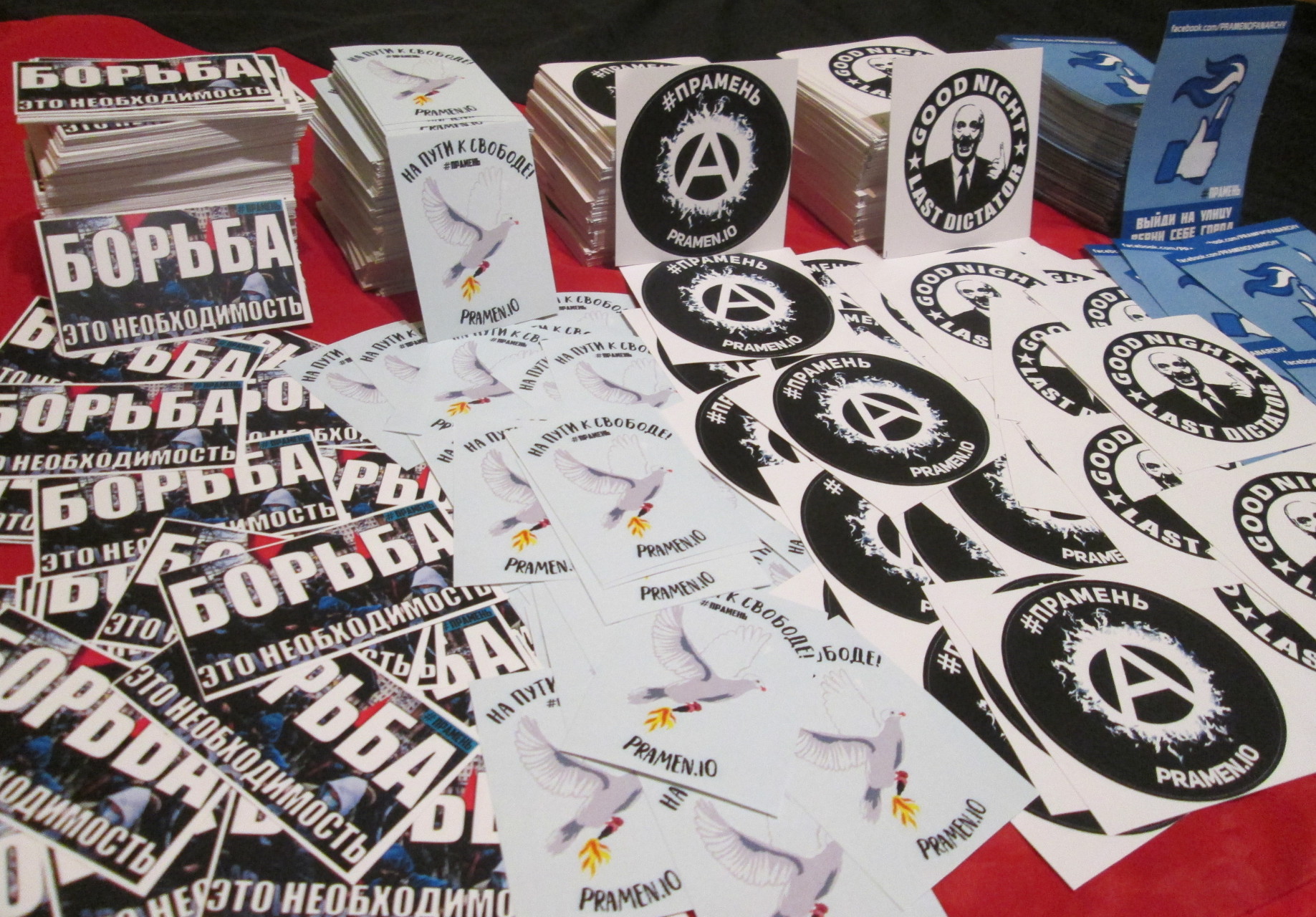 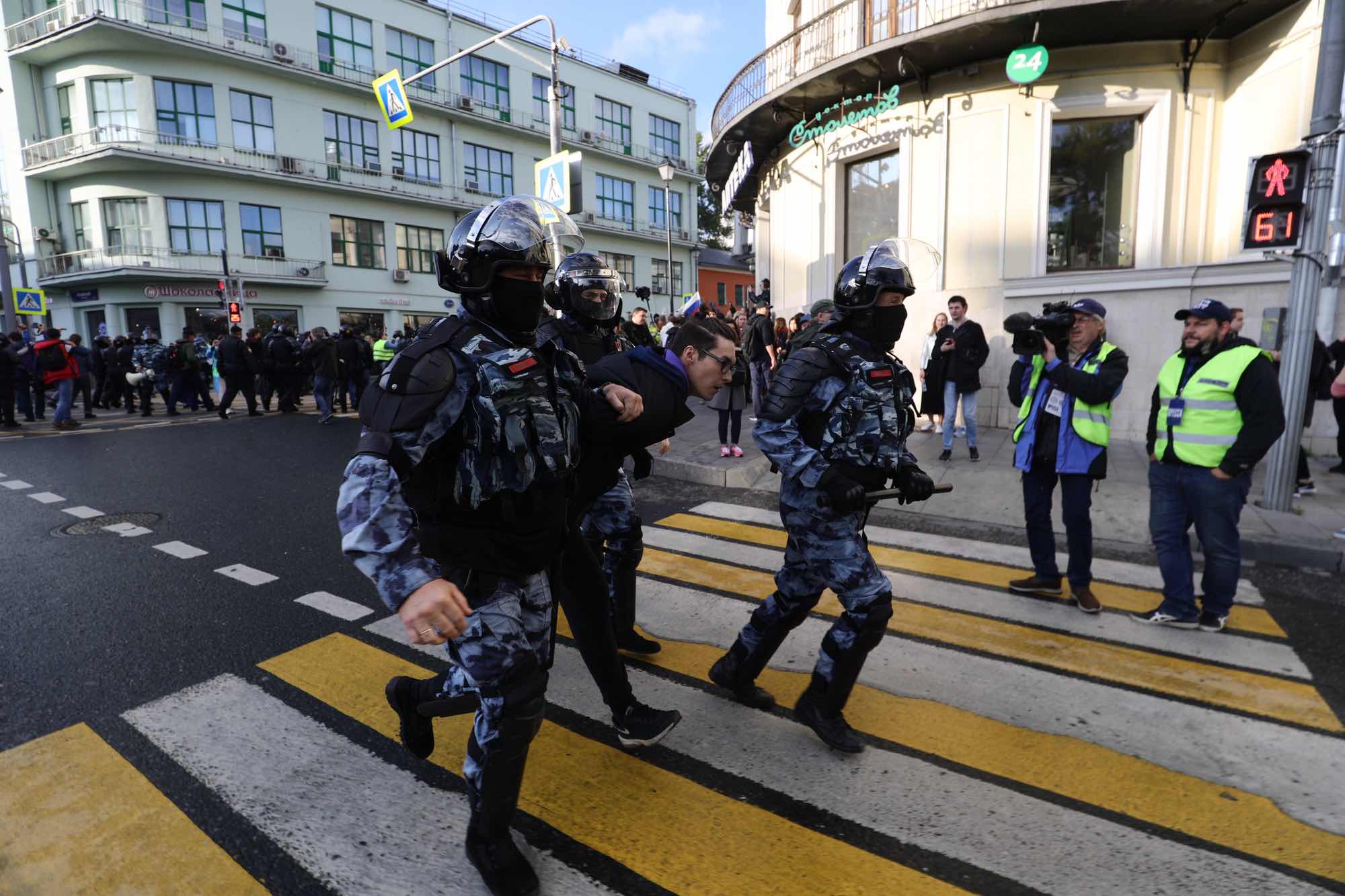