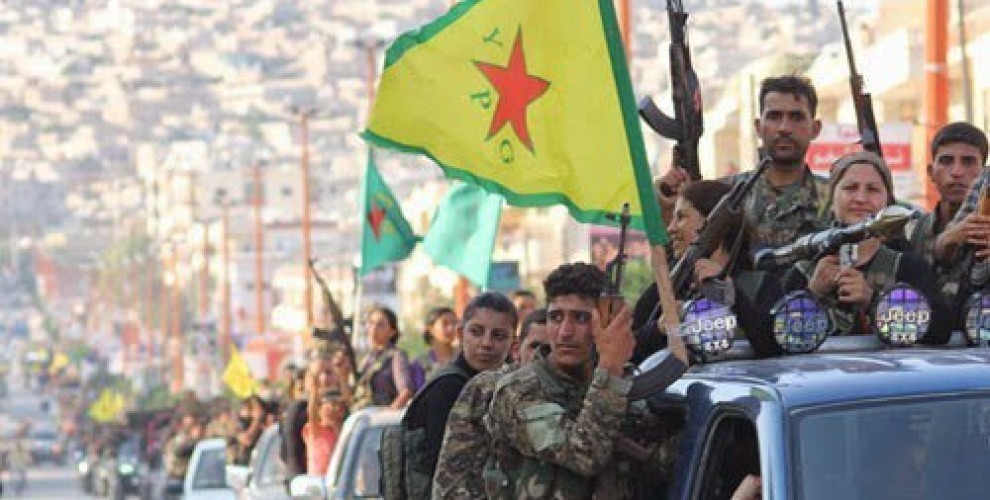 The General Command of YPG (People’s Defense Units) released a statement calling on the Russian Federation to undo its decision of allowing the Turkey’s invasion on Afrin and stop participating in killing the people in Afrin and destroying its towns and villages.

Full text of the YPG statement is as follows;

“For more than 47 days, the Turkish state and its terrorist factions of ISIS and AL-Nusra front have launched an aggression and open warfare on Afrin enclave, using various types of weapon and troops.

As everyone knows, Afrin’s airspace was protected by the Russian Federation air forces, and if it hadn’t been the Russian approval, the Turkish air forces would not be able to penetrate the Syrian space and carry out their airstrikes and aggression.

It is clear now that the Russian Federation complicit with the Turkish state by opening its airspace for the Turkish state allowing it to commit massacre against the civilians in Afrin. The Russian complicity came after many failure attempts by the Russian to extort People’s Protection Units and the political administration in Afrin, and impose Russian private agendas which have no benefits for the Syrian people. 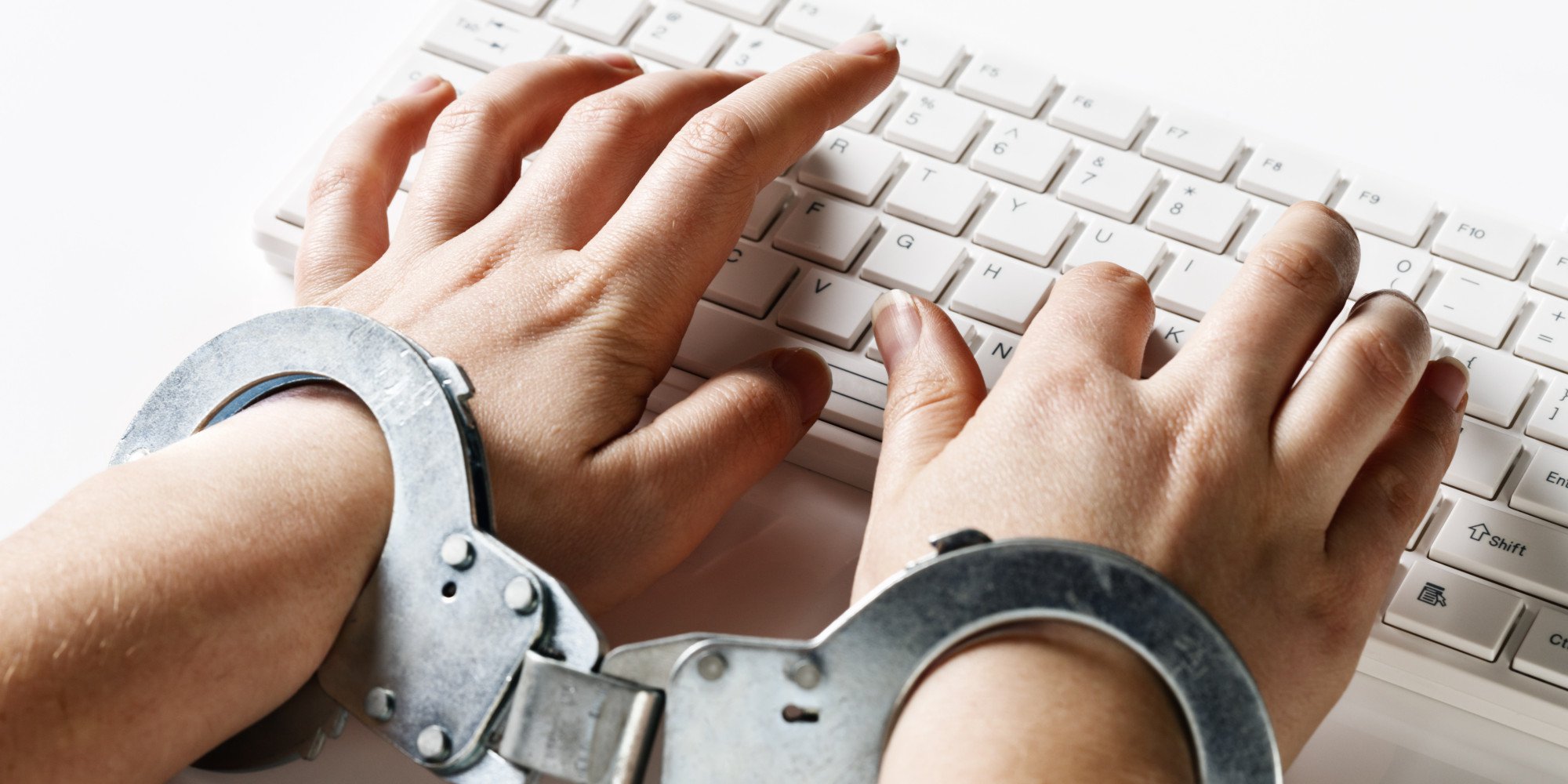 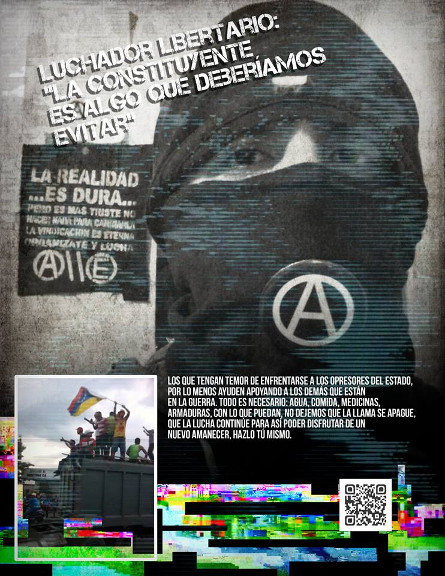 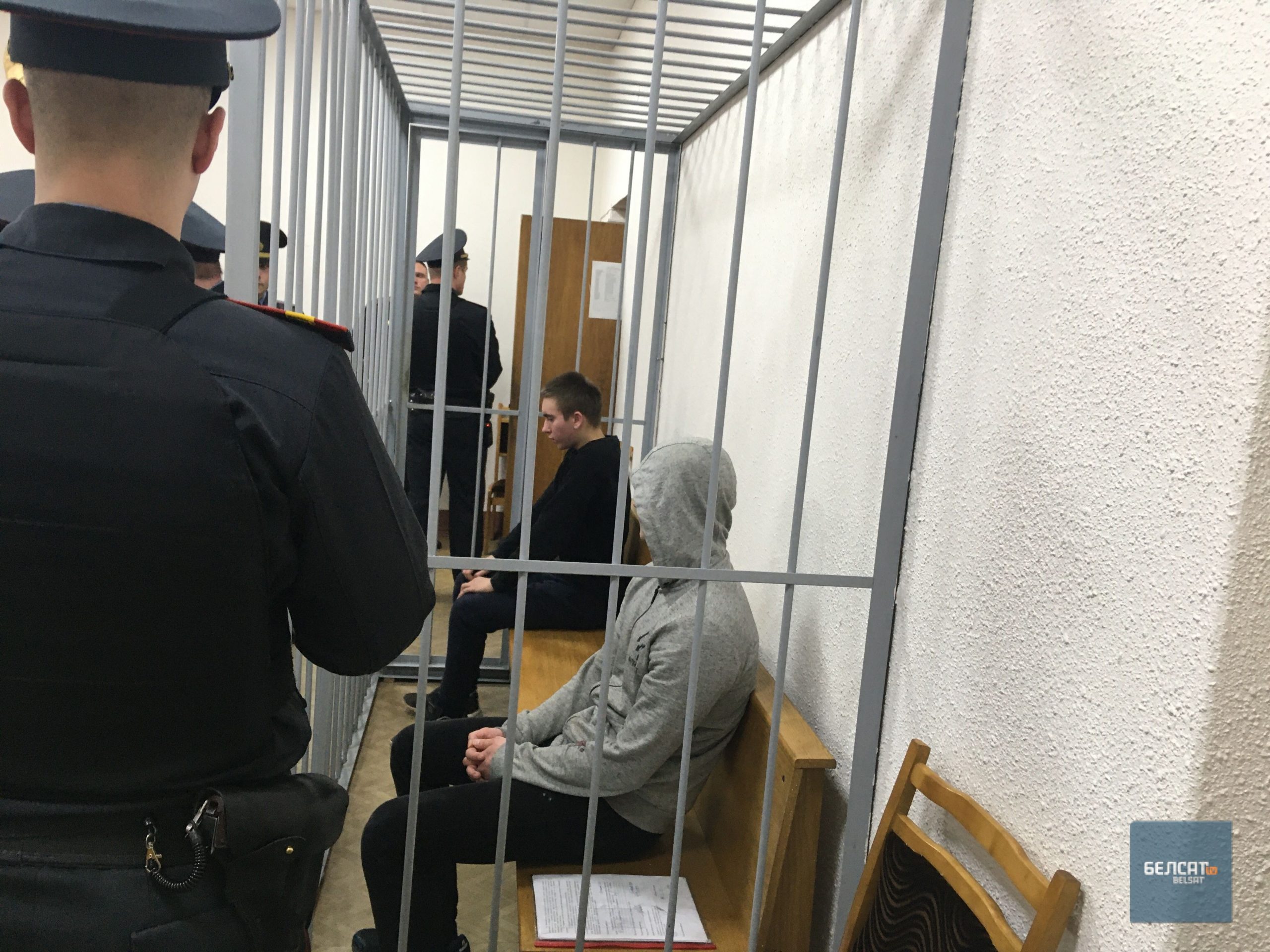 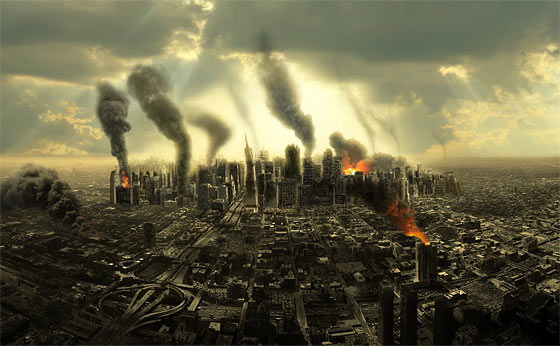