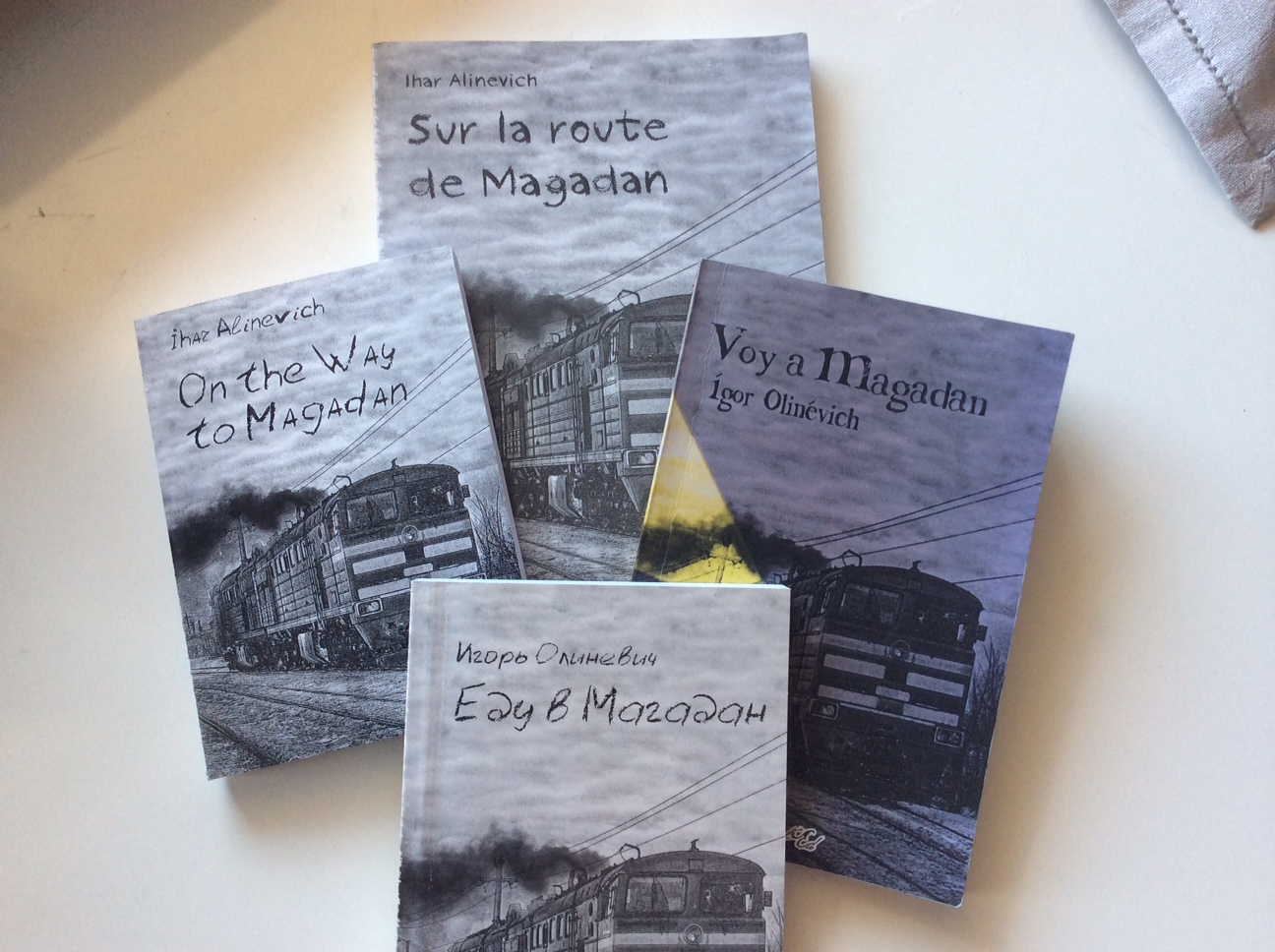 A book of Belarusian anarchist who spent almost 5 years in prison.

Today we introduce you a book by Belarusian anarchist Ihar Alinevich. He was arrested in November, 2010, accused in setting fire to Russian embassy and burning the ambassador’s car. After 7 month in KGB prison, court sentenced him to 8 years. While staying in toe penal colony he managed to wrote a book and transfer it outside the bars. It was published in thousands copies, translated on 7 languages and became a kind of an anarchist bestseller for former USSR countries. Ihar was set free in August, 22, 2015 by a presidential decree.

Now you can read his book here: https://theanarchistlibrary.org/library/ihar-alinevich-on-the-way-to-magadan 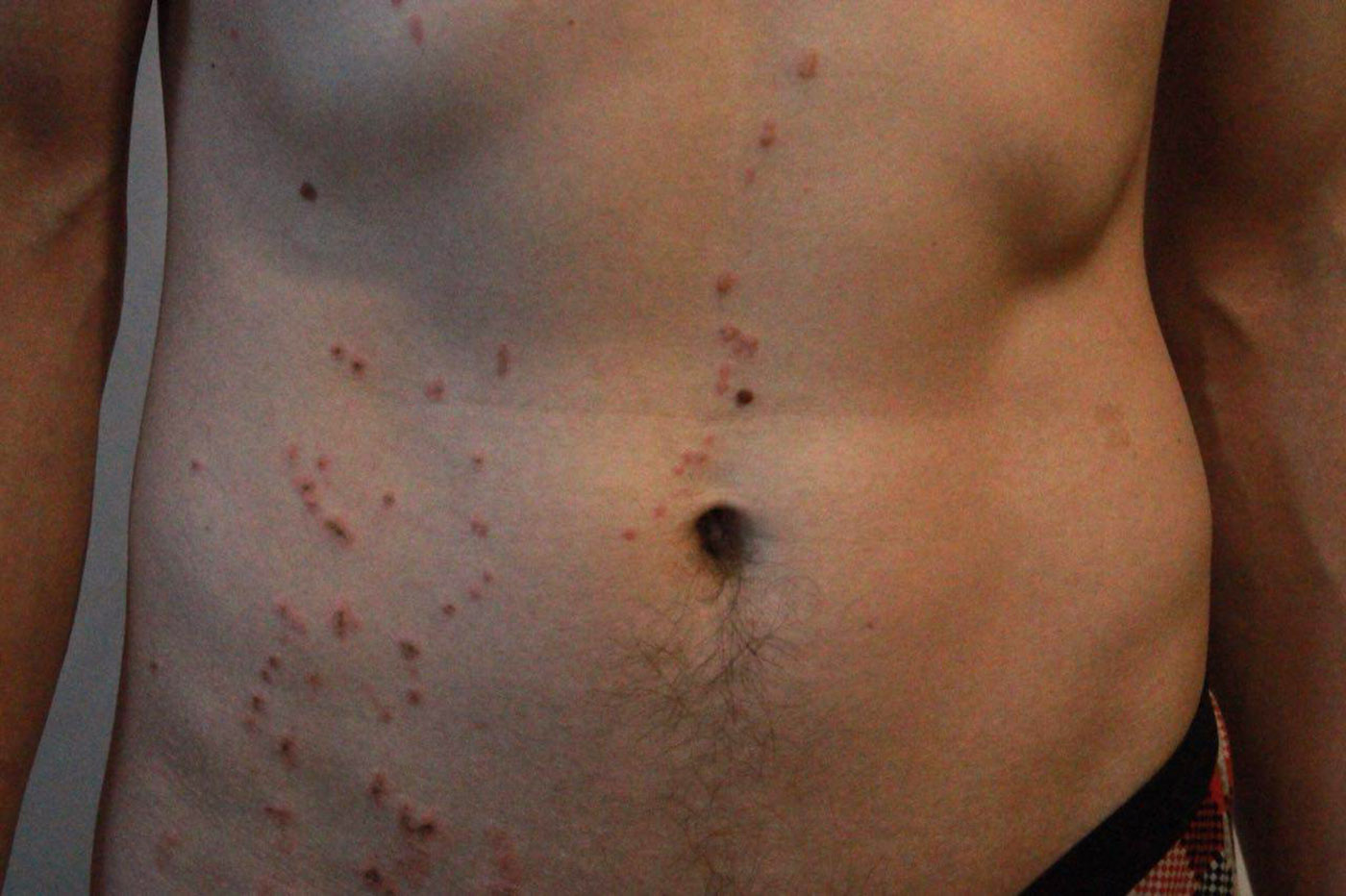 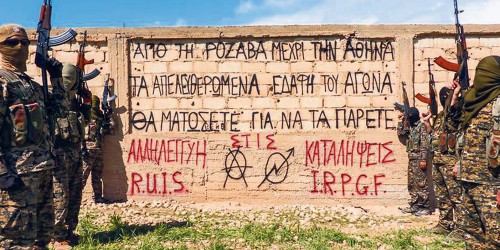 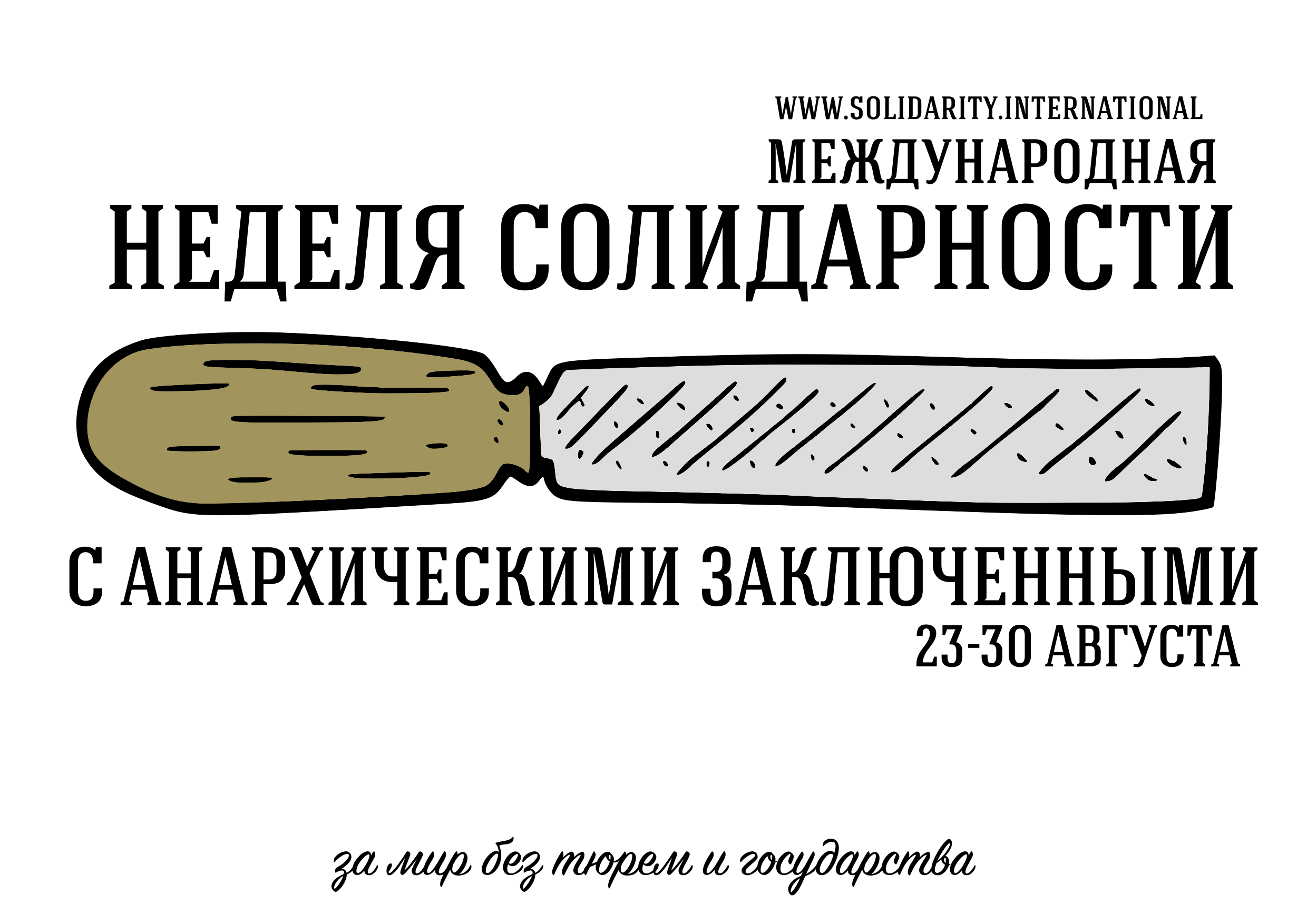 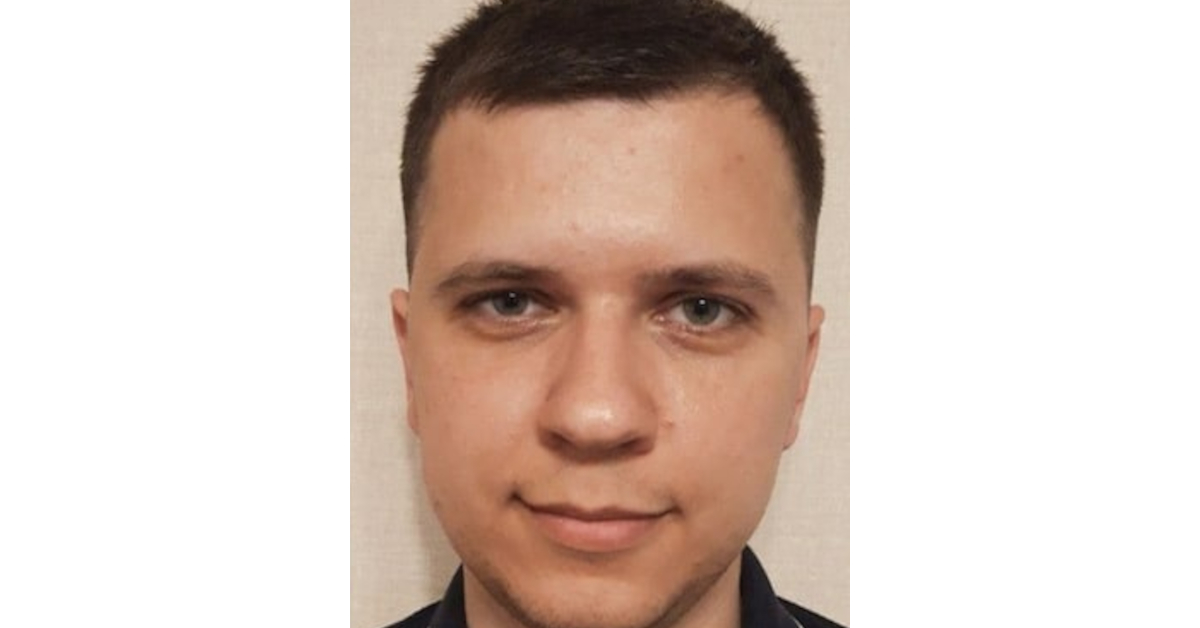