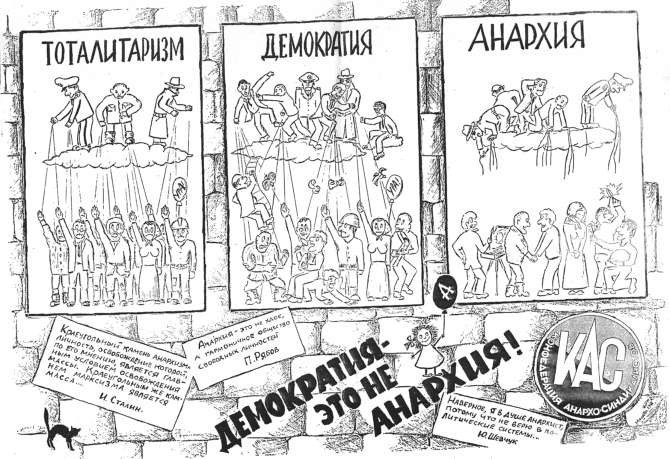 One and a half months are left till Lukashenka’s re-election in the country. Every 5 years, new candidates appear in the political arena to save Belarus from dictatorship. In many cases, the candidates are not well known to the public. For anarchists the names of opposition politicians may seem familiar somewhere, but in most cases all these candidates are new faces in the big politics of the struggle for power. With the exception of Lukashenko’s Sergei Gaidukevich, so far none of the candidates has been nominated against Lukashenka several times. This, understandably, is connected to the repressive apparatus, which in 2006 put one opposition candidate in jail and in 2010 almost all of them. But not just with repression. Most opposition politicians are well aware that it is impossible to win Lukashenka’s elections.

Anarchists have been calling for years for a boycott of the elections. Presidential and parliamentary elections now exist in the country as a legitimization of Lukashenko’s regime. But an empty election rooms don’t really embarrass Lidia Yermoshina. All elections were held in our country and democracy won.

All of this indicates that not only the results of the elections have been manipulated, but also the turnout at these very elections. The absence of the entire politically active part of the population in the elections will not particularly affect the 80 percent turnout in August this year. According to anarchist experts, a low turnout may have a negative impact on the growth of the president’s mustache and the harvest.

But even under these conditions, we still call for a boycott. It is the least people in our country can do to fight the dictatorship. And even if we never know the truth about this or that percentage, a real low turnout can at least spoil the mood of the first and only president. If you have more energy for political activism, then you can safely start calling friends, relatives and acquaintances to boycott the election and organize yourself into anti-election campaign groups.

At the same time, we should not forget that anarchists are against not only this presidential election, but against any president in general. The Belarusian people have long known that power corrupts everyone. Lukashenko may be replaced by an opposition politician, who will keep power in the country and continue repression against his own population. We must rise up not to get a new president, but to live without presidents. Decentralization of power should be a key factor in the transition from dictatorship to a free society. It’s not enough to choose a new nomenclature for parliament. We need to completely destroy the opportunity to form a ruling elite. And this can only be done by destroying the institutions of representative democracy and replacing them with direct democracy processes. 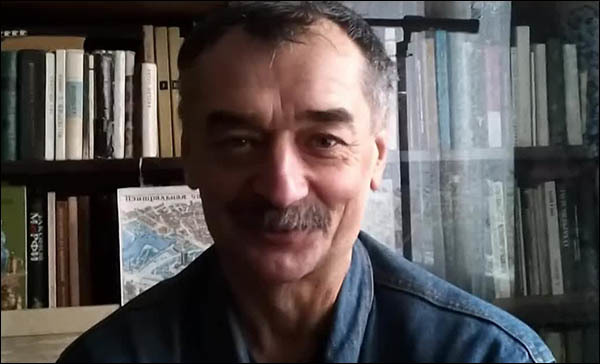 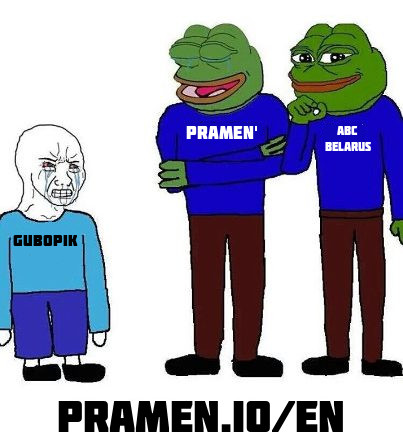 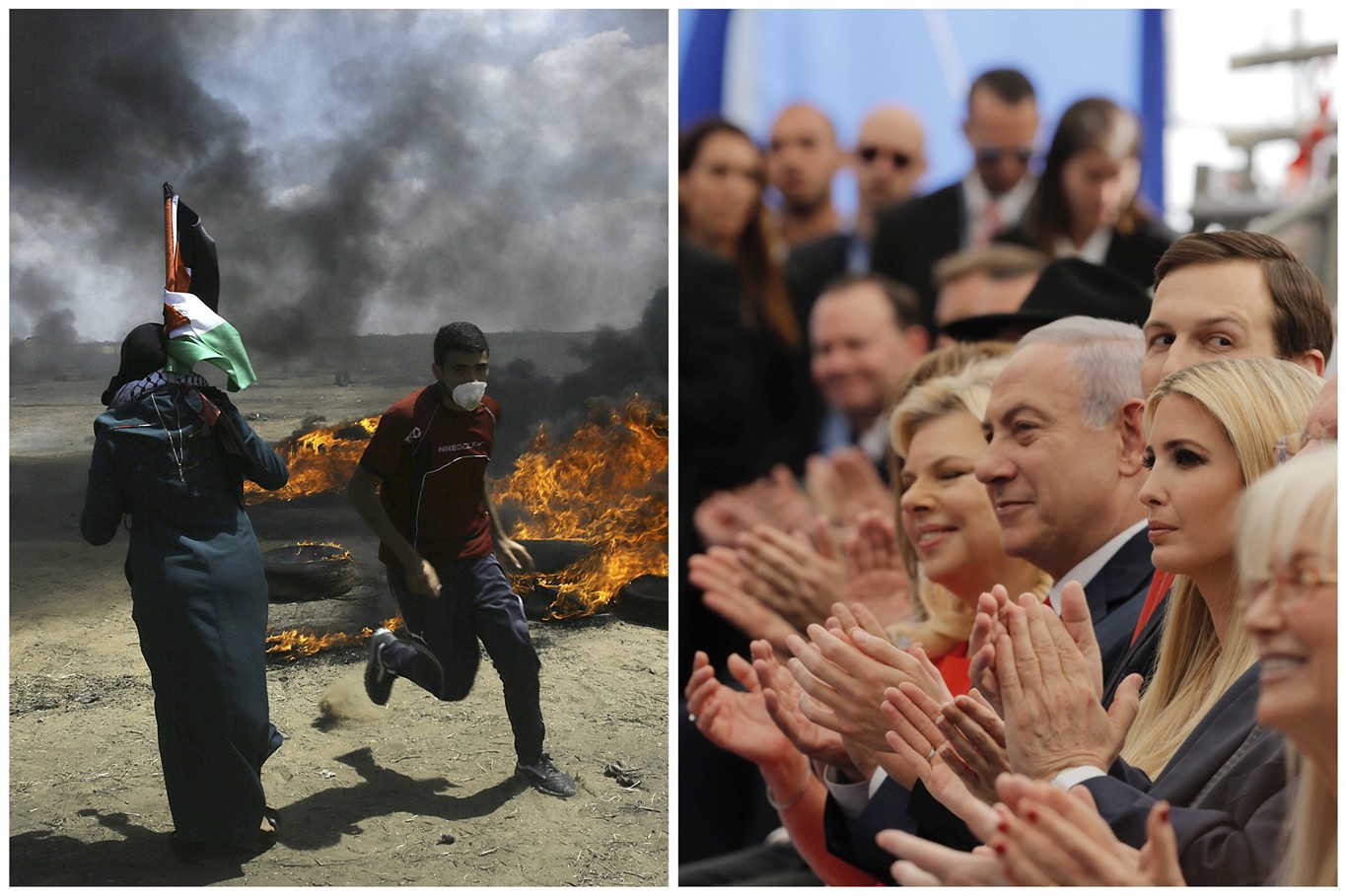 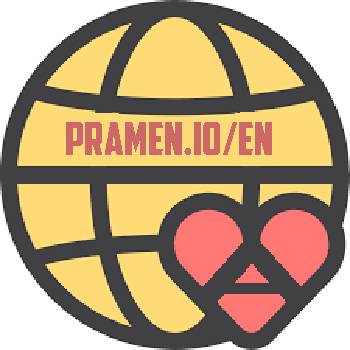